A three bedroom terraced family home with a total of 119sq.m of living space spread over three floors. 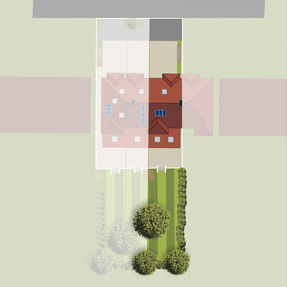 A four bedroom terraced family home with accommodation over three fours. The home offers a large hallway leading to an open-plan kitchen, dining and family area with bi-fold doors that open onto a large garden. On the first floor there are three bedrooms whilst on the second floor is the master bedroom with its own ensuite. 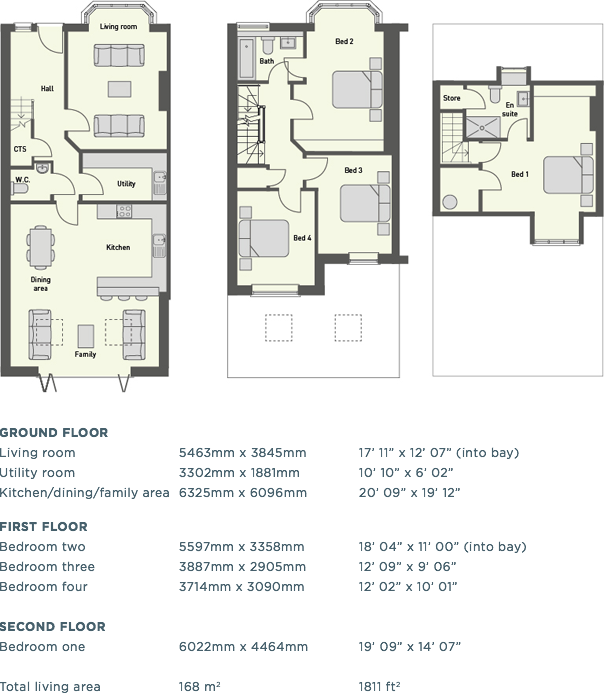 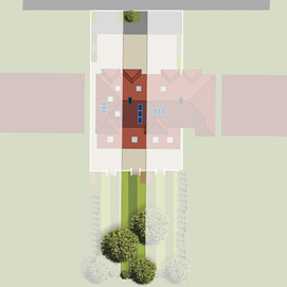 A three bedroom terraced family home with accommodation arranged over three fours. The home offers a living room, a utlity room and an open-plan kitchen, dining and family area with bi-fold doors that open onto a large garden. Over the first and second floor are three bedrooms and three bathrooms. 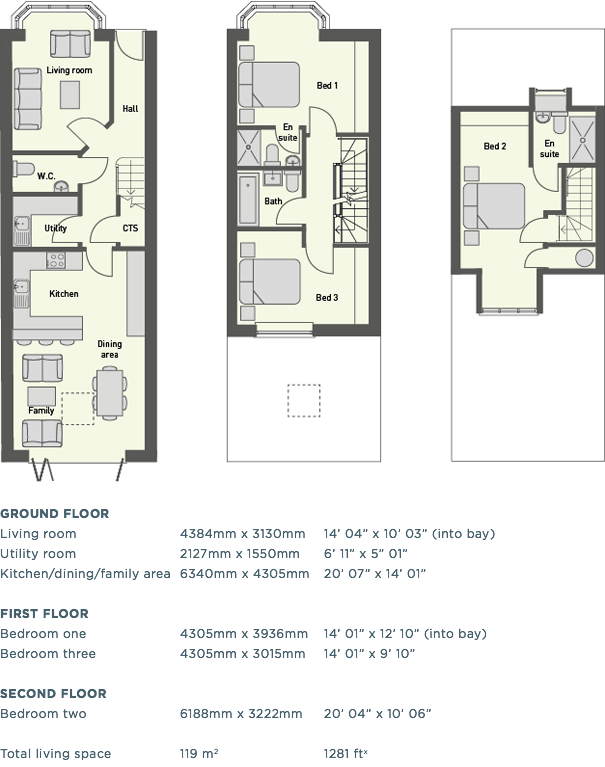 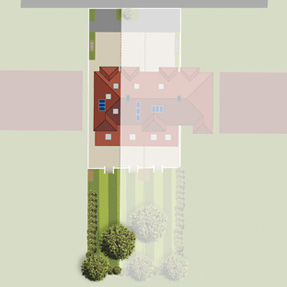 A three bedroom end of terrace family home with accommodation arranged over three fours. The home offers living room and an open-plan kitchen, dining and family area with bi-fold doors that open onto a large garden. Over the first and second floor are three bedrooms and a bathroom. 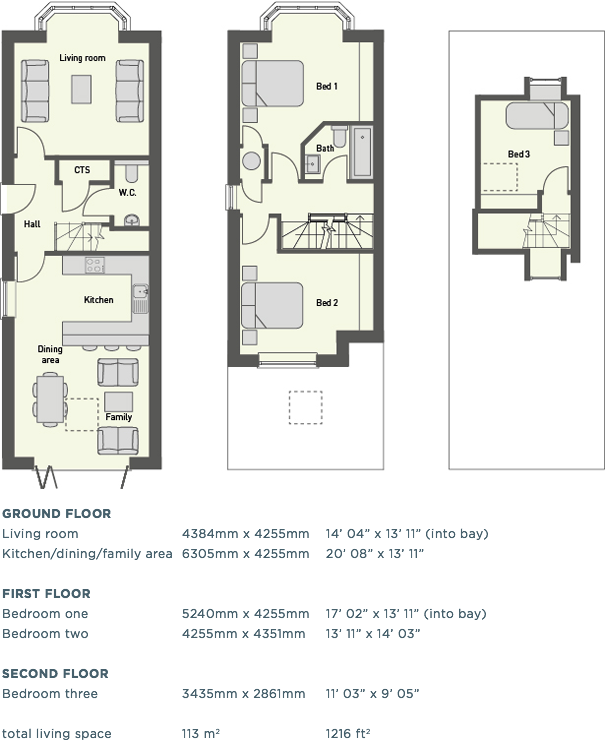 If you would like us to contact you at a time that is convenient to you please fill in this form. 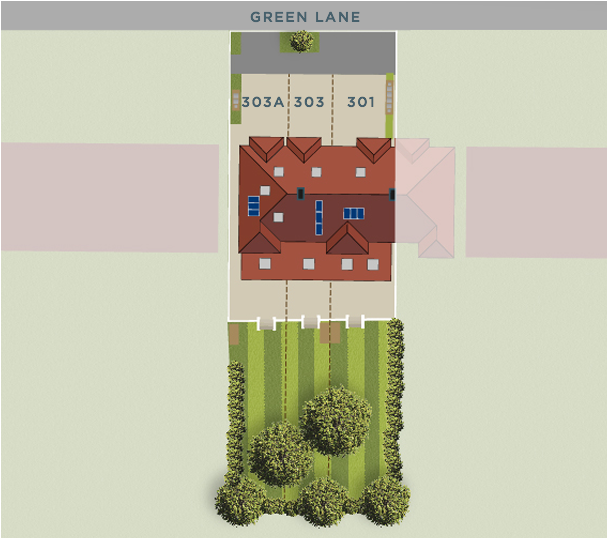 Norbury is a bustling town located in South West London and sits with its larger neighbours of Streatham and Croydon on the London to Brighton Roman road. It also benefits from excellent transport links to central London from Norbury Station.

Despite being in a London borough, the area boasts two areas of open countryside; Norbury Park and the larger Streatham Common. Norbury Park is located very close to the development, hence its Parkview name and features playing fields, games’ courts and a popular children’s’ playground.В It also plays host to Norbury Park Lawn Tennis Club founded in 1889 and one of the oldest tennis clubs in the world. Streatham Common is found to the north of Norbury and has an historic common and formal garden known as The Rookery. Norbury also hosts its Love Norbury in Bloom – Summer Festival annually in June.

There is a good selection of local shops in the town with greater choice in nearby Croydon with the forthcoming regeneration of the Centrale and Whitgift shopping centres. As expected with such a cosmopolitan area, there are a multitude of bars, restaurants and cafes, many of which can be found close to Norbury train station and offering a complete range of culinary tastes.

Trains from nearby Norbury train station into London’s Victoria take approximately 20 minutes but there are also a multitude of bus routes making the immediate area very accessible. The development’s proximity to Streatham High Road (A23) allows fast access to A3 and into central London or south to the M25 (via the A3) for London’s airports and access to M3/M4 to the South West. 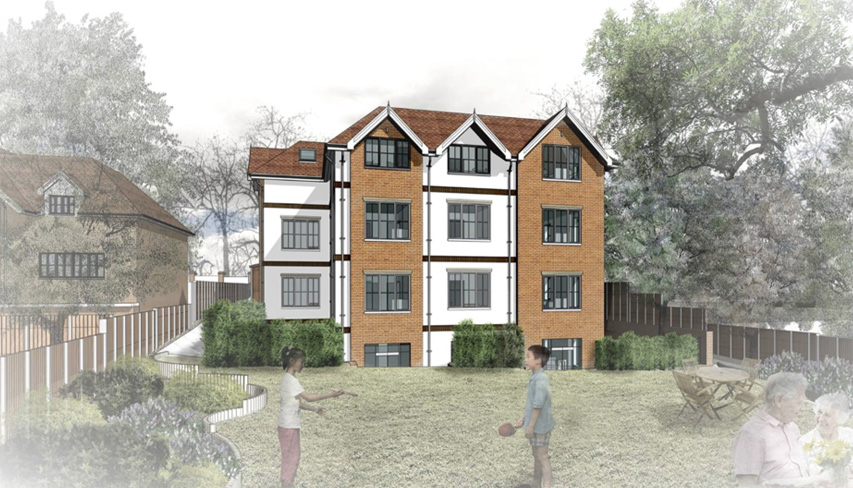 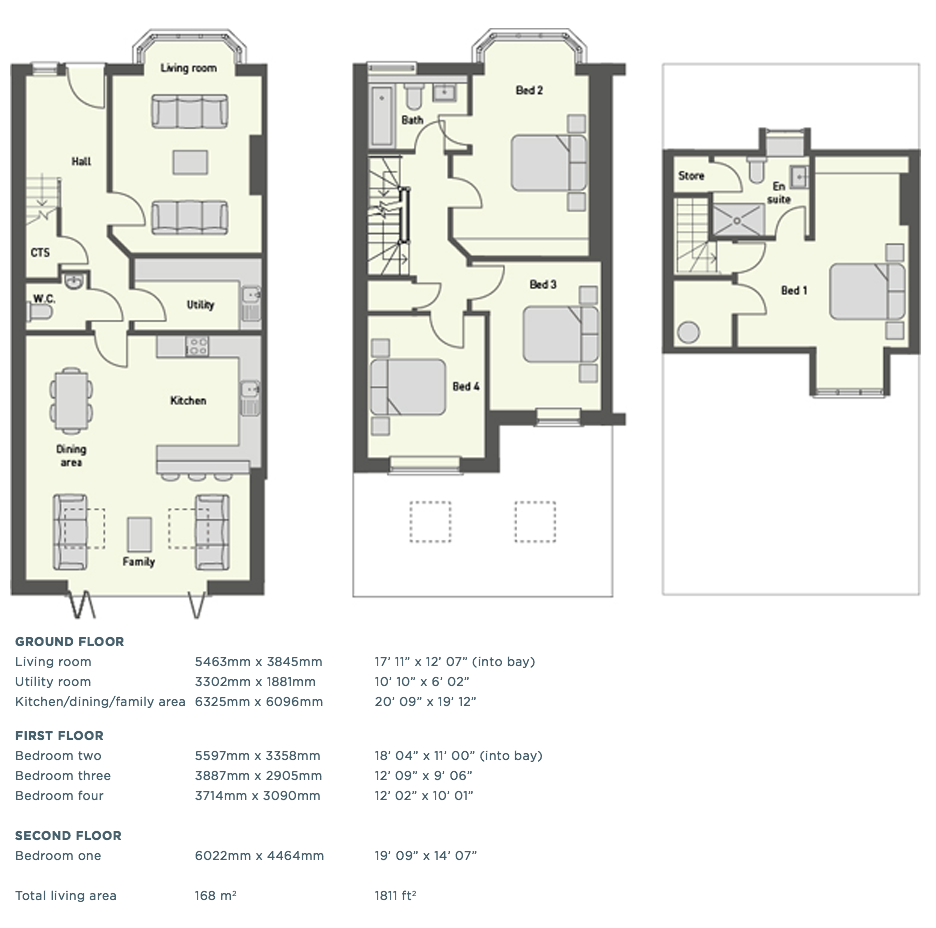 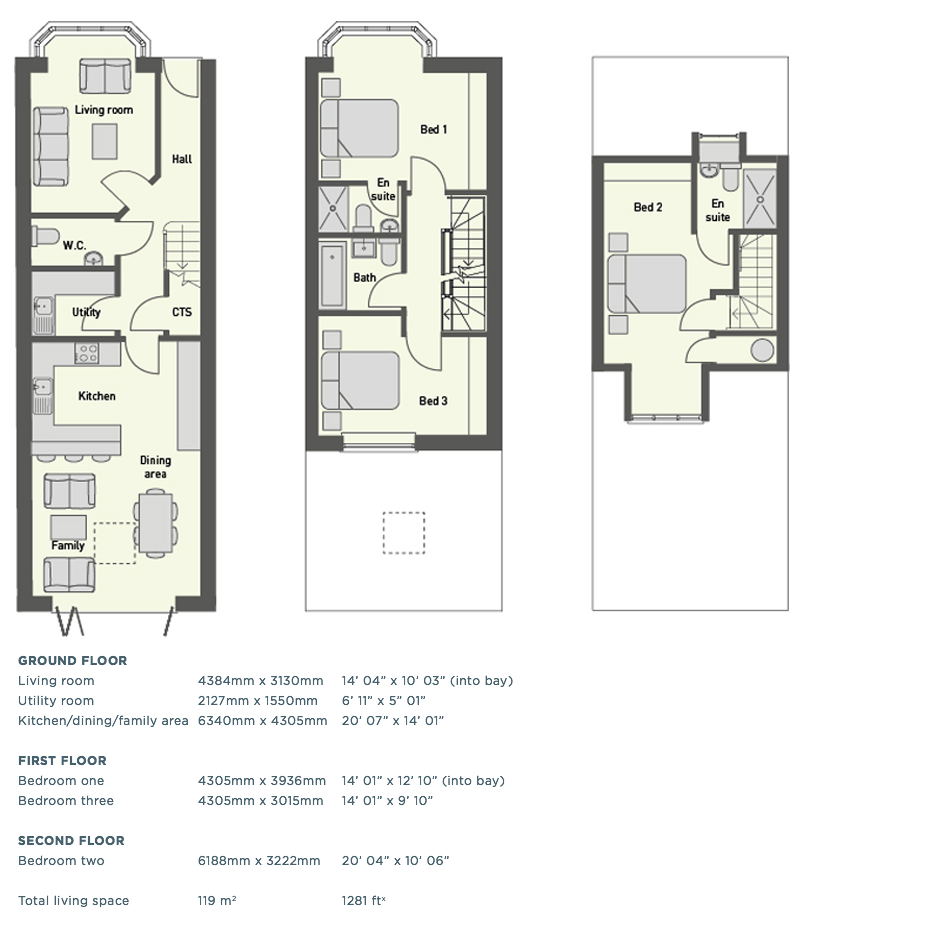 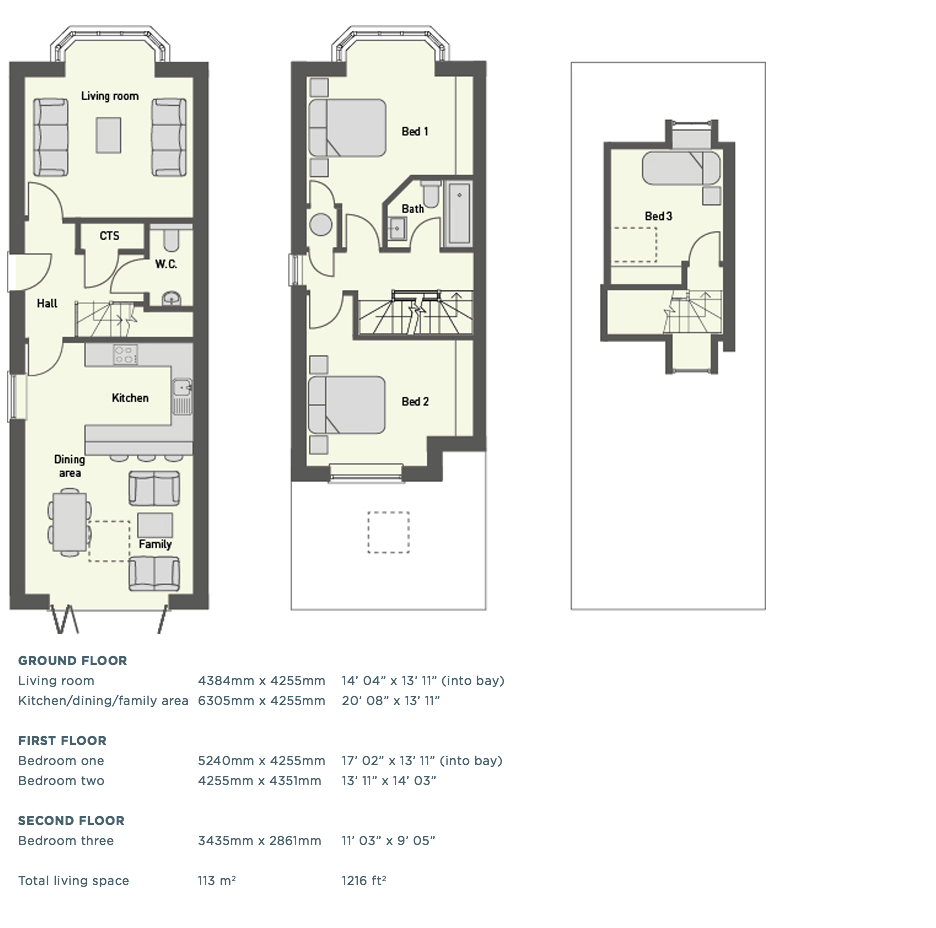 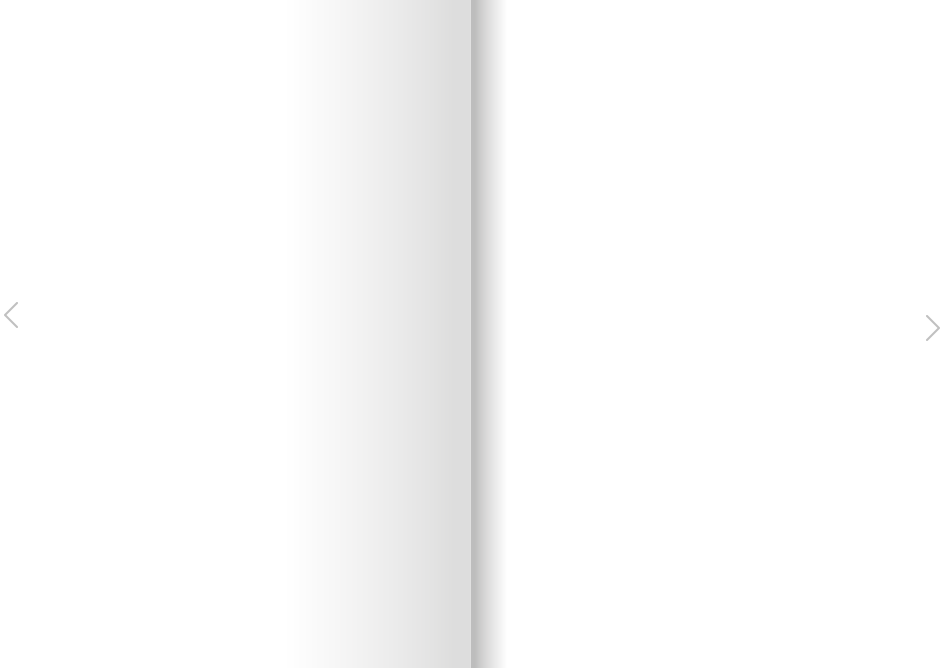